A Llittle Flurry of Letters... 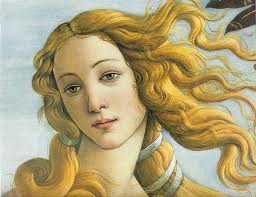 Dear Isabelle~
I thought about your last email, and about what you said and didn't say. I know you said not to judge, but I don't trust this man Tomas; I don't trust that chart, and I don't even like his name. I don't care if it's Gaelic, it sounds affected.
I wonder if you're telling me everything? Do you like him????   BTW, what's happened with your daughter Sophie?   Must run...more later~
Love,
Kendra


Dear Kendra~
You're right. I only told you some of the story because I've been falling apart missing Alistair and Sophie. I wonder if I completely fall apart if I will remember how to put the pieces back together?
But I did love Tomas' prayer: his "catching me" ~ but I'm not naive. It's not hard to see the dangers of allowing oneself to be rescued or even setting oneself up to be the rescuer. That's what I like about astrology--it's simple insight without undercurrents or strings attached...
It's so strange that you and I have never met, but at times when I think of you or 'hear your voice' through email, it reminds me of Sophie. But your charts aren't the same, and she's not interested in learning astrology....
Till later then~
Love,
Isabelle


Dear Isabelle~
How do you know your daughter really isn't interested in astrology? Maybe she's still upset with you leaving her father? Maybe she's going through a confusing time and just doesn't know what to do right now--she might be getting to know her father in a new way. I hope you're not jealous of their time together in Europe now, because maybe she just needs to get to know him in a new way--- so that she's not judgmental of him! You know, she might have some issues with him to get over...
I'm sure you'll hear from her soon. I'm sure Sophie loves you, and I think Alistair still loves you as well....
"Soothe your heart" dear Isabelle~
Love,
Kendra
Posted by Elizabeth Spring at 2:21 PM No comments: Links to this post 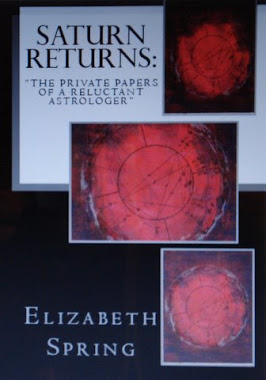 Click on book image to bring you to amazon.com 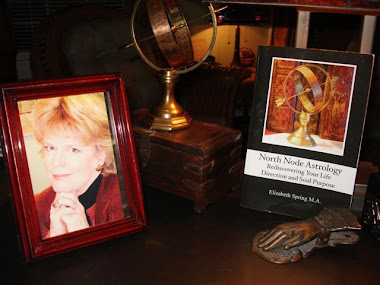 Available in softcover and Kindle on: www.amazon.com ~clicking on image will link to amazon~

Reading this "Book in a Blog"

These posts are like "appetizers" for a new fiction/memoir book--it has come time for me to start editing it all into a whole, even as I continue on with the story....

This is a fictionalized story of a life of an astrologer. It's also the story of a "reluctant astrologer" Isabelle, her partner Peter (earlier called Alistair), their daughter Sophie, and Kendra--a young woman who is being mentored by Isabelle in astrology. The newest chapter-post always shows first, and then the previous ones beneath it. The first letter started in July, so some of you may want to start from the beginning letters there and read from the bottom up. You would simply click on "July" on this sidebar and you will see the first few chapters and then follow this sequence. Other readers may prefer to dip into different topics or titles that interest them, and simply wait till the book is out to read more easily from beginning to end.

I welcome your comments and suggestions--you can contact me with comments by writing to me on my email address: elizabethspring@aol.com

This story is being --radically--edited into a book, so I invite your ideas and questions, and if you are in the business of book making and publishing, feel free to contact me. Those interested in learning how to understand their charts better and to get a sense of what an astrologer does in a reading, may find the book above, "North Node Astrology" to be a helpful read.

And....if you'd like to get a private email notification when new letters/posts are written, add you email address into the Feeblitz box-space and they will send you this automatically as its updated. If you'd prefer to be a reader through google, you can add your name below or through FB networked blogs at the bottom.

For you Readers who love astrology: consider the new book: "North Node Astrology:Rediscovering Your Life Direction and Soul Purpose" on http://www.amazon.com/ This book helps you do what I do in a chart reading--understand your transits and Nodes, and make meaning out of your chart. It's only available through amazon.com~ 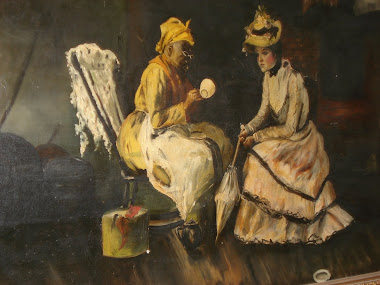 Websites, Blogs, and other Simpaticos....